Posted on September 3, 2013 by alexsimon1@gmail.com 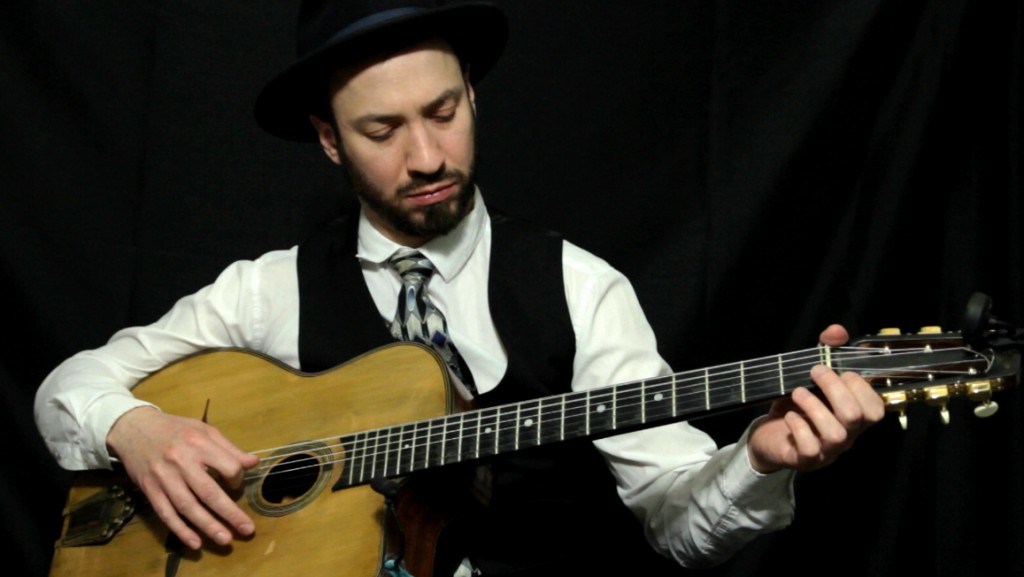 Featured in VOGUE magazine at a performance for Gwyneth Paltrow 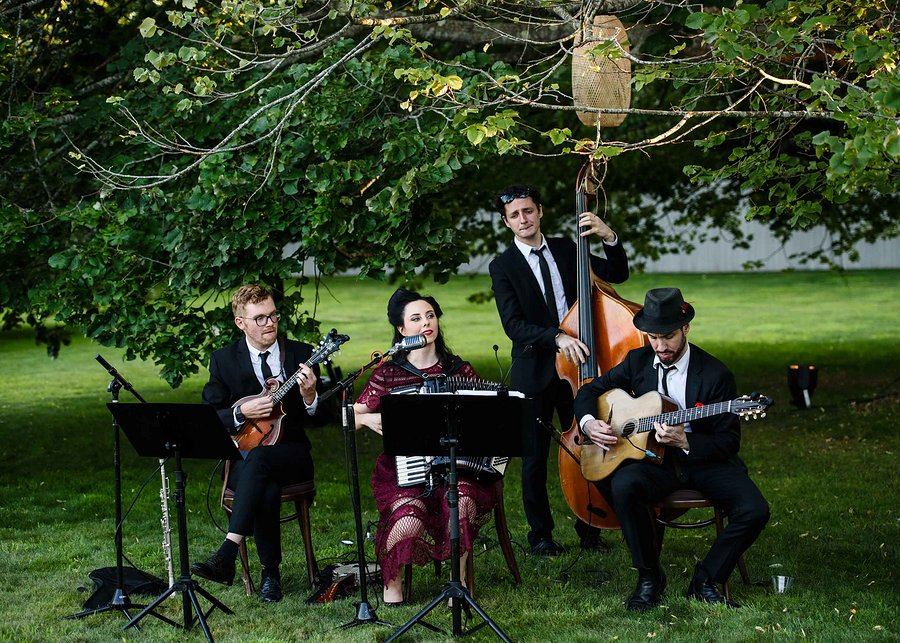 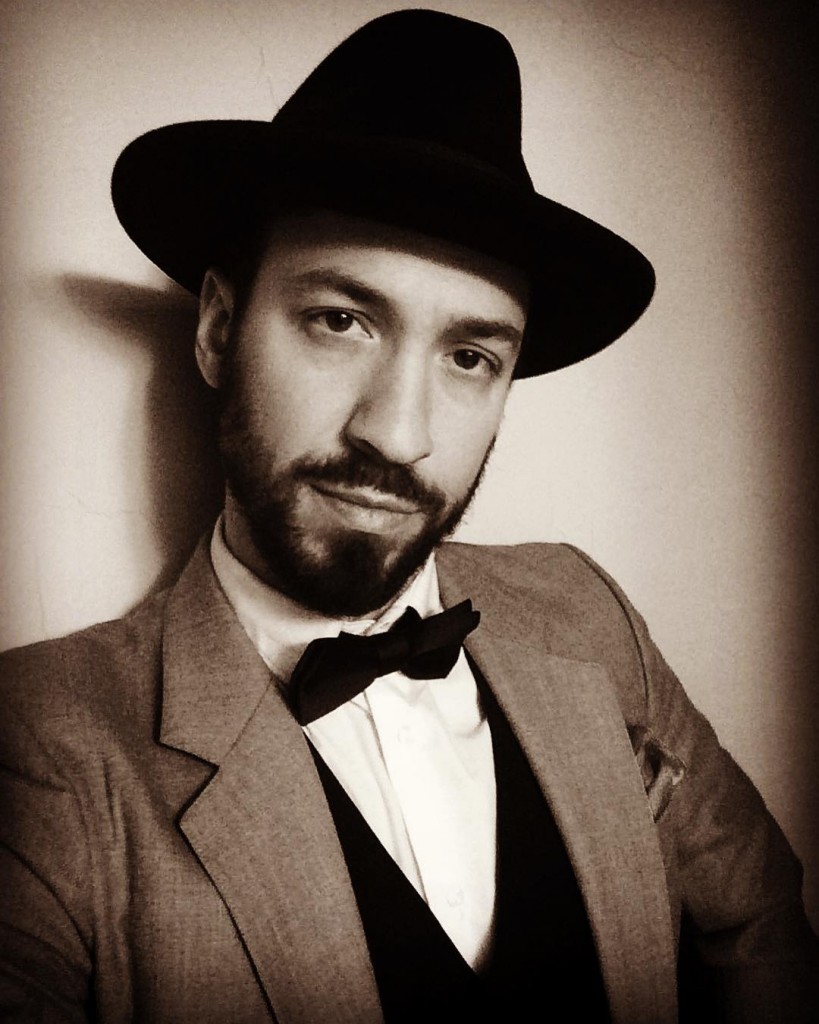 While his core ensemble consists of an acoustic guitar duo, he also performs with trios or quartets that include either upright bass, violin, vocalists, and more. 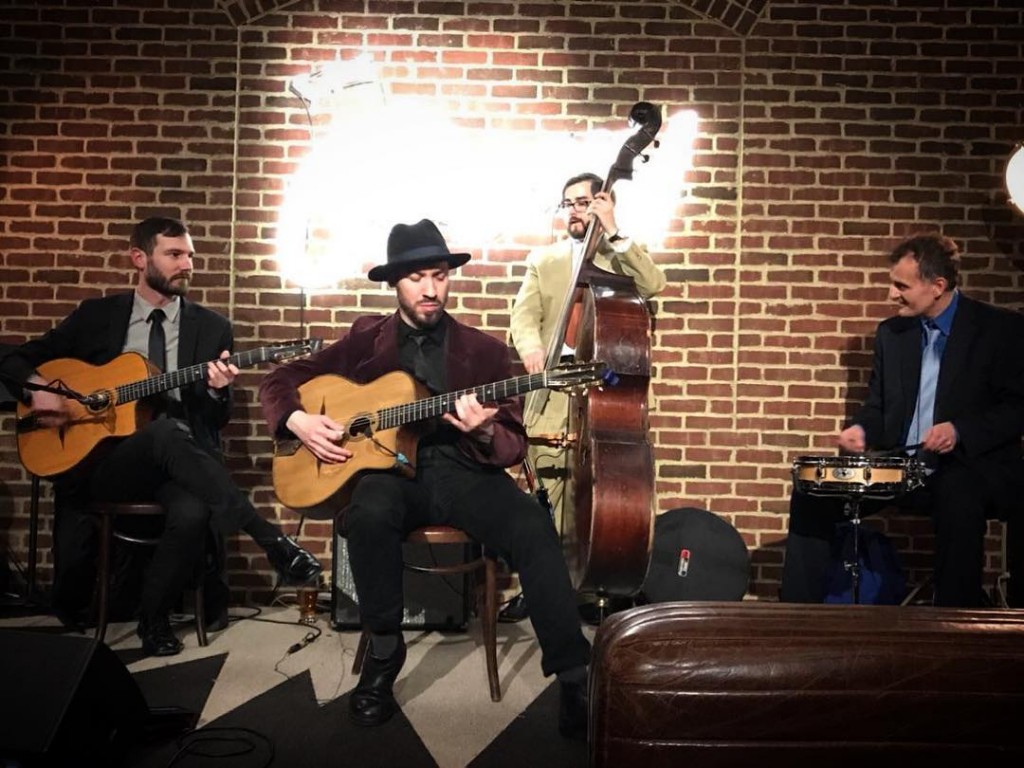 Performance at The Roxy 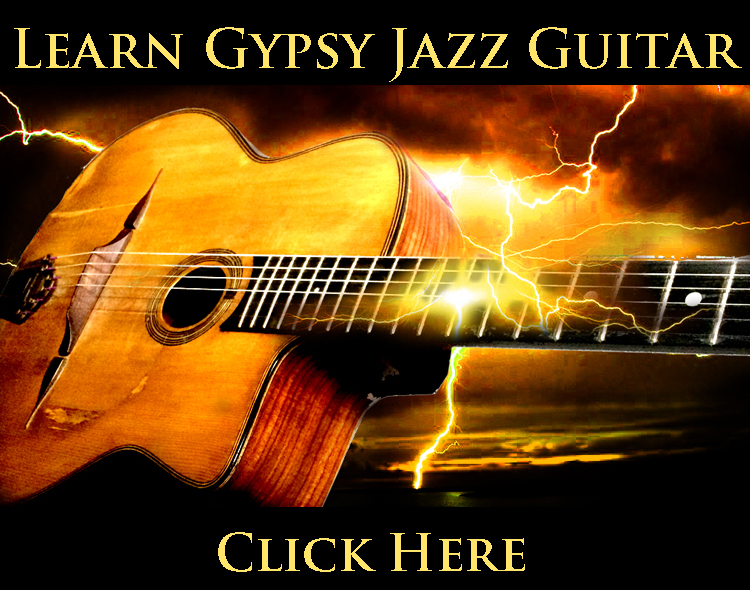 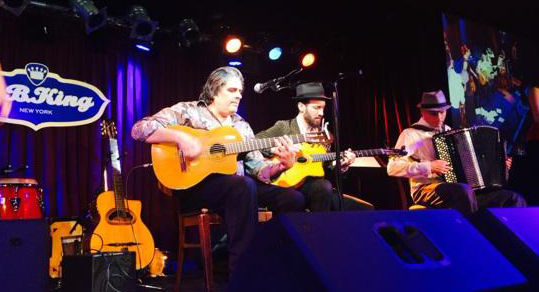 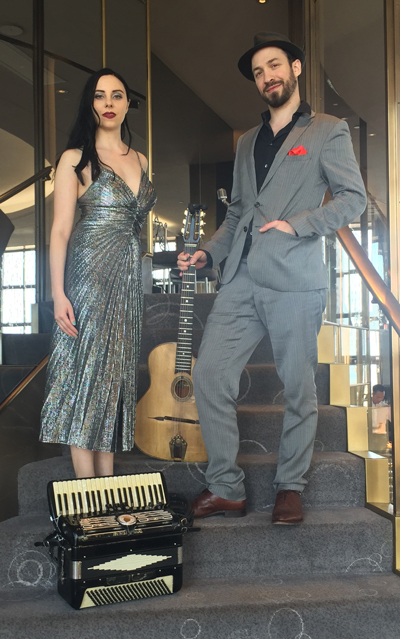 At The Rainbow Room

Alex Simon has composed an original score for “The Cabinet of Dr. Caligari”

Simon debuted the score with a live performance to a sold out house at St. Mazie. More screenings to come. 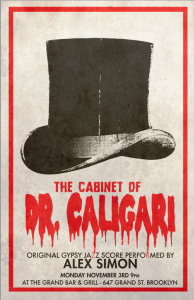 “Alex Simon’s ensemble had everyone tapping their feet and feeling good.. it was like being in Paris in the 1930’s. They didn’t use drums, synthesizers, pianos, or saxophones.. like Fred Astaire unloosening his tie and having a stiff drink.”

Posted in Uncategorized | Comments Off on